Dementia is not a specific disease. It is caused when the brain is damaged by diseases, such as Alzheimer disease or a series of strokes.

It is a term that describes a collection of symptoms that are a result of damage to areas of the brain, which are responsible for higher higher-level cognitive functions such as reasoning, memory, attention, and language.

More than 100 different diseases have been identified that cause symptoms of dementia.[2]

Dementia aetiology and pathogenesis is unclear, and diagnosis remains complex and challenging. The diagnostic pathway relies on a combination of tests, such as cognitive assessments, imaging, and laboratory tests to reach a diagnosis.[2]

In 2021, the statistical data estimated that there were approximately 386,000 to 472,000 Australians living with dementia.

Dementia prevalence rates among Aboriginal and Torres Strait Islander people are estimated to be 3–5 times higher than the rate for non-indigenous Australians. Dementia was the second leading cause of death in Australia in 2019.[1]

This module discusses the clinical features, pathogenesis, and diagnosis of dementia. It provides an overview of cognitive assessment tools used during the diagnosis process.

This module is aimed at all nurses who provides care to people who present with symptoms or who have been diagnosed with dementia. It will be of interest to anyone involved in nursing who has an interest in neurodegenerative disorders or geriatric medicine.

The rich text element allows you to create and format headings, paragraphs, blockquotes, images, and video all in one place instead of having to add and format them individually. Just double-click and easily create content.

How to customize formatting for each rich text

Headings, paragraphs, blockquotes, figures, images, and figure captions can all be styled after a class is added to the rich text element using the "When inside of" nested selector system.

At the end of this module participants will be able to:

At the end of this module participants will be able to:

Other modules to explore 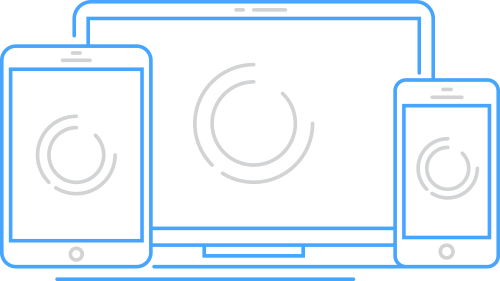 Fully responsive and optimised for use no matter what the screen size. 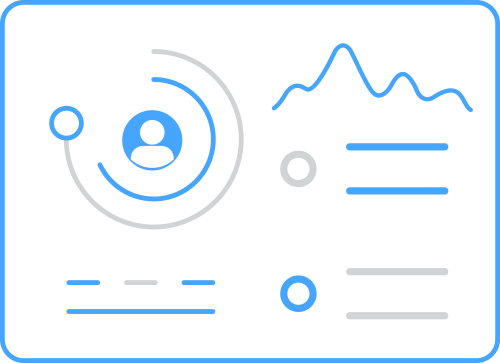 Ready access to all of the important functionalities of the LMS at your fingertips. 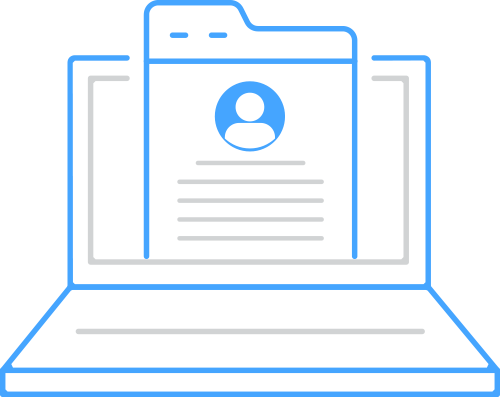 All plans, documents and achievements in one single, secure, portal. 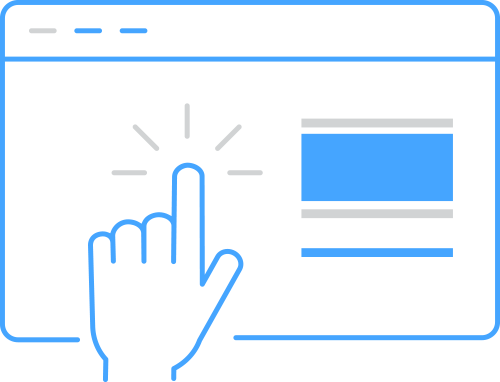 Single sign-on through your website 24 hours a day, 7 days a week.